Raid Gallaecia in Spain has now entered it’s third day, and team Haglöfs Silva is in hard fight for the first place with New Zeelands team Seagate and Spanish Adventure Addicts. During the first day and night of the race, Haglöfs Silva lead the way all day along with Seagate close behind. Yesterday morning, Seagate passed Haglöfs Silva on the kayak section and made up a gap of almost two hours on the following sections of canyoneering and trekking.  After the compulsory 3 hour stop (probably the only sleep the team will get during this 3½ day!) Haglöfs Silva picked up the speed a lot and started to decrease the gap to Seagate. Right now, teams are out on a treeking section close to the Atlantic Sea, the path of the lighthouse. According to the GPS-tracker, Haglöfs Silva is moving faster than Seagate and the gap is now as little as 40 minutes. 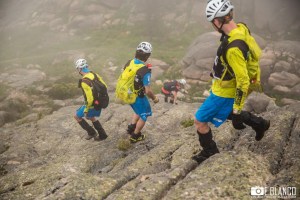 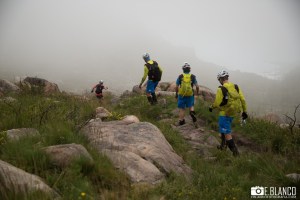 Reports from the race talks about cold rainy nights, foggy navigation and nice Swedish summer weather during day time, 15-20 degrees. We are happy that the temperature has lowered from a very hot first day of the race, as our guys are coming more or less directly from winter! 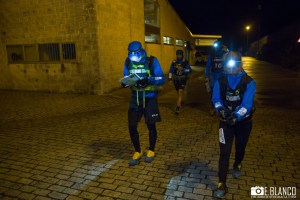 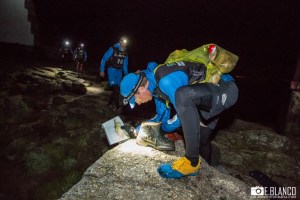 First team is expected to arrive to the finish line tomorrow morning (Friday), another 16-20 hours of racing left. Still, anything can happen.  Fingers crossed that Haglöfs Silva manages to get back in first! 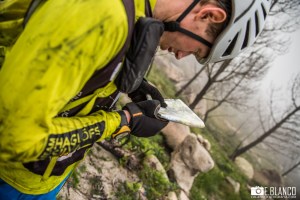 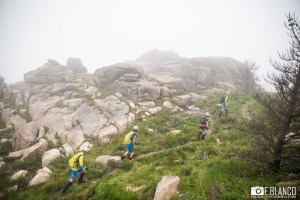 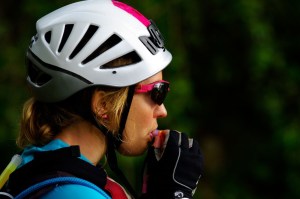 2 Responses to "Tight fight for first place in Spain"

Leave a Reply to Anders