Out running close to the open sea

Since I came home from Costa Rica I have been taken it really easy with the training for some weeks.  But I asked the doctor how found that my arm was broke if I could skii with only one pole and it was okej as long as I didn´t fall. It was only one problem, there was no snow. Even though I live pretty far up north in Sweden.

But you could find really good ice on the river and lakes!

When I celibrated Christmas home with my family in the mountains where I grow up I had some great time on my skiis even though I only could use one arm.

Now I looking forward too  a new year and a new season with new oportunities. The skiing sesaong has already started but I hope I can catch up and do some races in the end of the seson and that I will be in good shape again when the adventure racing starts in the spring

Photos from our races 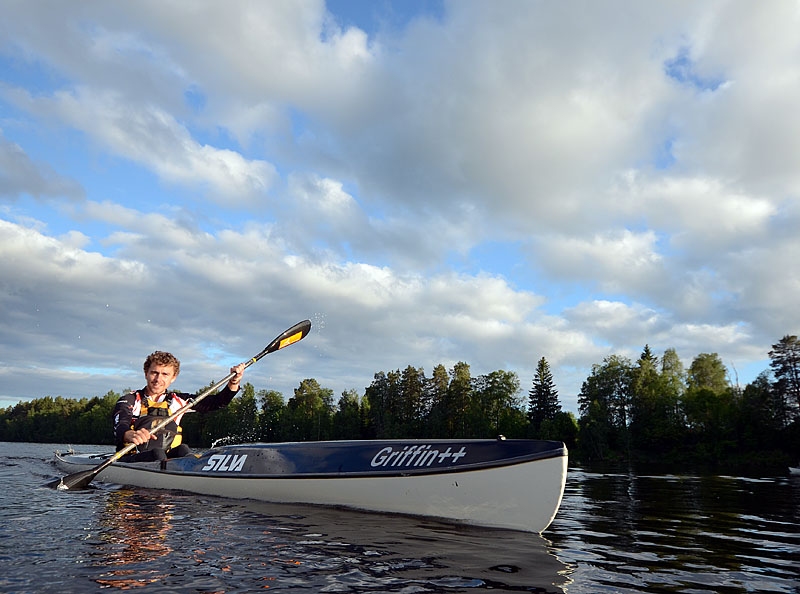