Rehab training after my shoulder surgery in september is going well and I am gradually picking up some of the lost strength in my upper body. If I spent the autumn training on my exercise bike, it has almost turned rusty again as I am able to ski again, at least double poling. Despite the lack of snow and winter temperatures until last week, I have done about 4 sessions each week double poling. Today I did my first XC-race with interval start since year 2004, as the Swedish championship for 15 K classic skiing was held in Umeå and we were a bunch of friends racing. Started among the firsts, as I was one of few without any ranking points what so ever. Had now idea about how fast I was going, but ended up in place 31. Years behind winner (and Haglöfs friend) Markus Hellner, but way better than I expected.

Andreas was watching and sent me some great (as always) photos. Looking forward to another 3-4 months of deep snow running, exercise biking (ok, maybe not really looking forward to that one…) and racing xc ski marathons.

1 Response to "On my way back"

Photos from our races 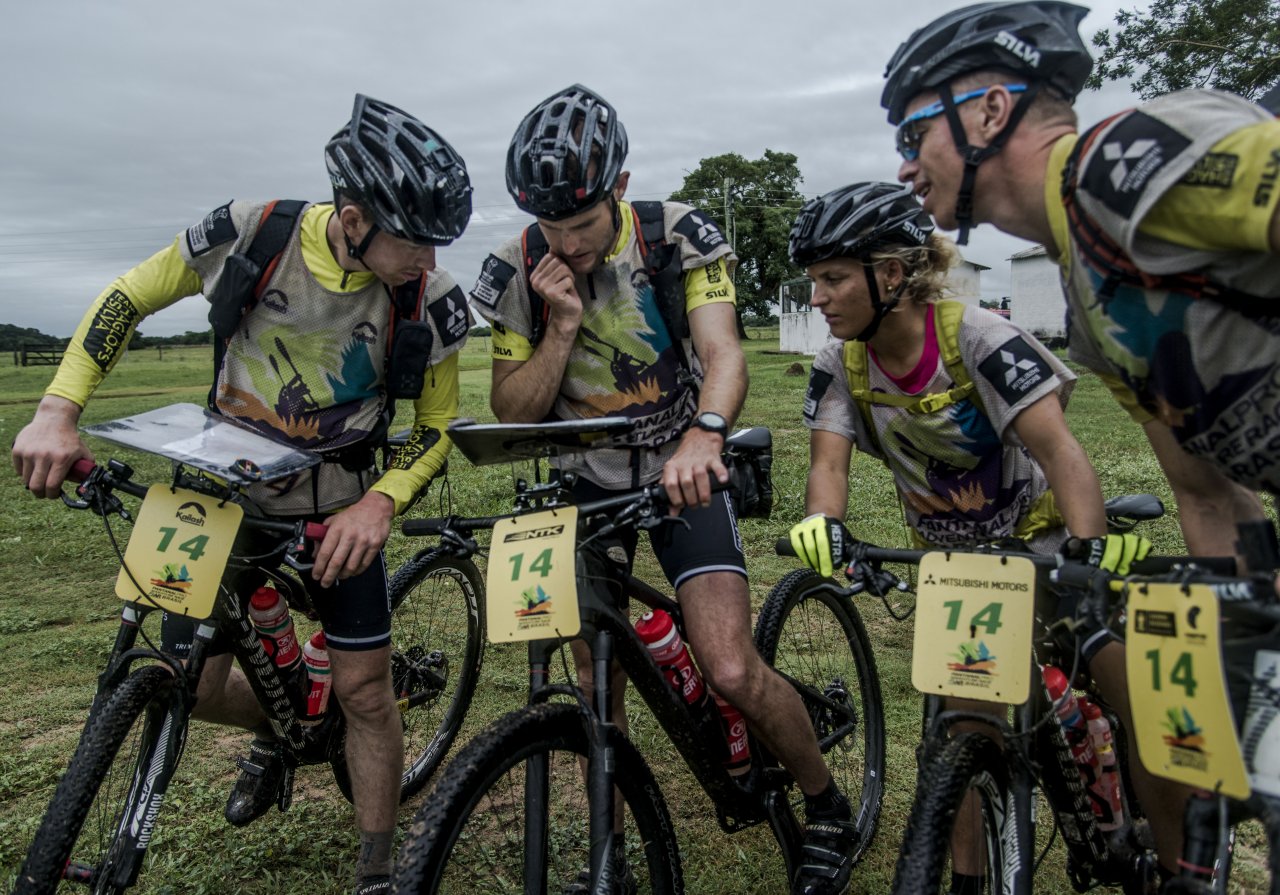