Xtrail Adventure race was a closely contested battle with three teams racing within sight of each other during the first six stages. At the start of the final stage, a 58 km mountain-bike, Haglöfs Silva managed to get away from the other teams and establish a 30 minute lead. However a one hour mistake in a canyon leading to the last control cost us the lead and we finished a disappointing third, only 17 minutes behind the winners. 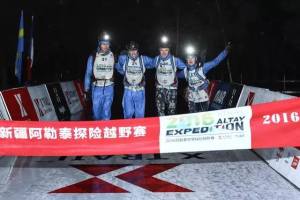 We have been lucky to visit a very spectacular and remote part of northern China, on the border to Kazakstan, Russia and Mongolia. We ran and cycled past yurts where the locals tend sheep, cattle, camels and horses. The locals gawked at us as we went past, it was obvious they had seldom seen westerners, let alone westerners exercising without good cause and riding strange bikes. 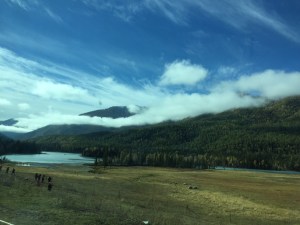 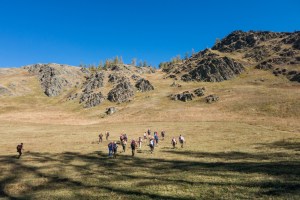 But we had a great time passing through open forests, highland pastures, crossing rivers and climbing mountains with spectacular views. The mountain biking was superb, nice and dry and mostly following stocks routes through the mountains and Gobi desert. Now is the time when all the animals get moved to winter pastures, luckily the main drove had passed where we cycled. The stock did cause some logistical problems for the organisers and media who reported the at one point it took the 4 hours to drive 5 km due the numbers of camels, donkeys, sheep and whatever on the road, all trying to go in the opposite direction. Interestingly we saw no wild animals. 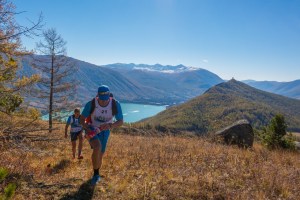 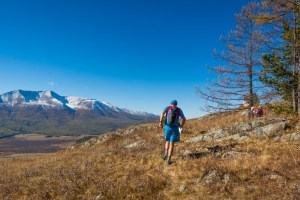 As a team we put in a great effort. This was the first time we have raced with Marika Wagner and she put in a fantastic effort and fitted in very well with our team dynamics. Sometimes us boys in the team wonder why the girls want to race with us. Close company with three guys farting, burping and making bad jokes for several days non stop is surely not every woman’s dream holiday. 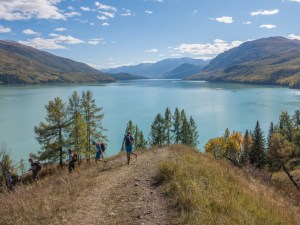 The biggest challenge in this race was navigating. The maps were 1:100 000 scale with 40m contours. And just to spice things up they were drawn on the 1970’s making them 40 years old! As in other parts of China development here is fast, making map reading confusing when new roads, villages and even the city we are staying in now are not marked on the map.